In July 2013, one year before we got married at the magnificent Slieve Donard resort with a backdrop of the Mourne Mountains, we actually climbed Slieve Donard during our first camping trip in many, many years. Standing at the top of Slieve Donard, little did we know that one year later we’d be getting married with this view! 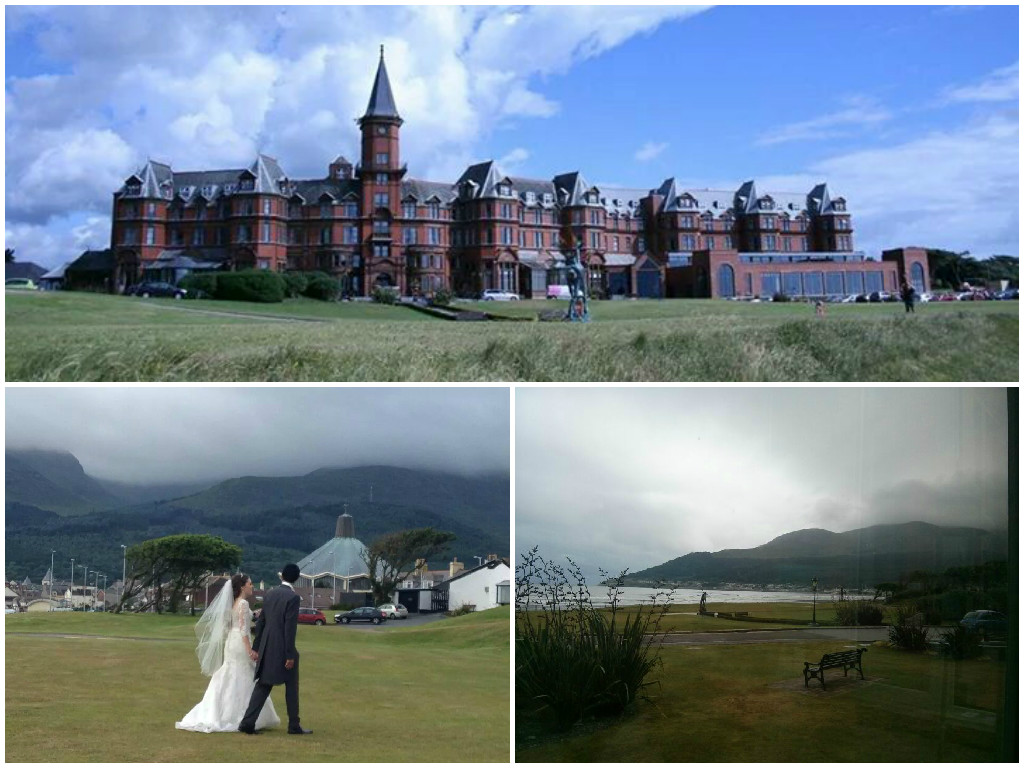 Slieve Donard mountain is our highest peak in Northern Ireland at 849 metres (2790ft) and once you arrive at the top and see endless views of the Mournes to one side and sea to the other side you feel like you’re on top of the world. The Mourne Mountains are an Area of Outstanding Natural Beauty; they’ve provided a backdrop to Game of Thrones filming and were apparently part of the influence behind The Lion, The Witch & The Wardrobe. 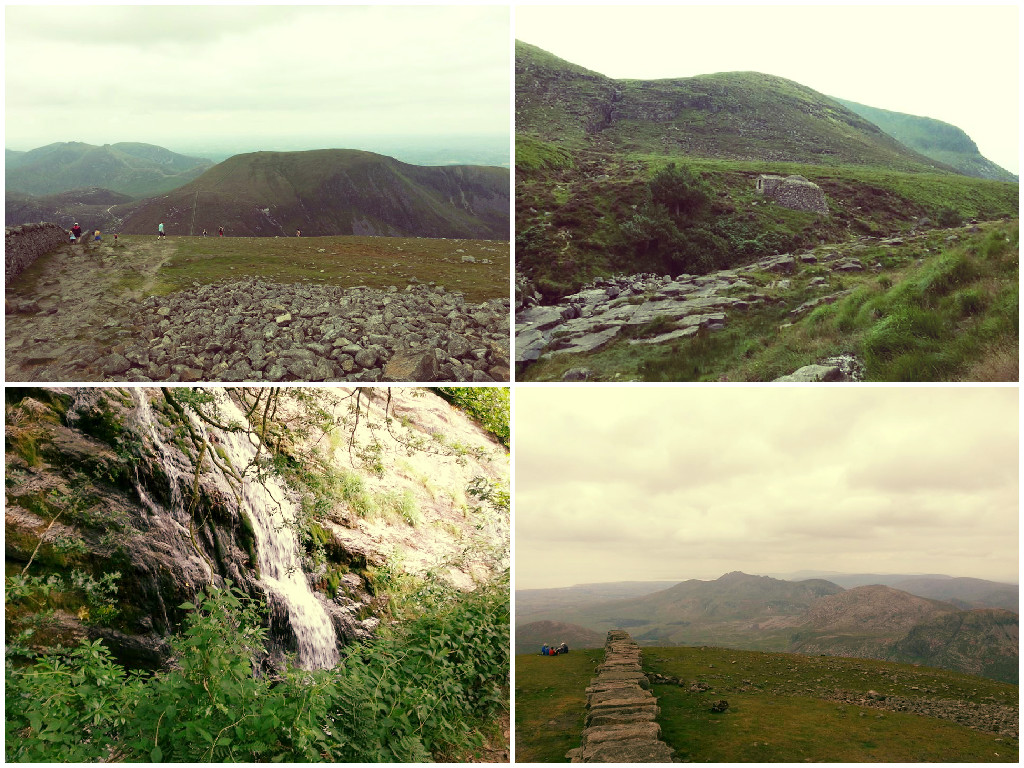 When we climbed Slieve Donard it was July when we actually had great, hot weather so I won’t lie, it was a little sweaty getting to the top, but I imagine on your average Northern Irish day it would actually be a bit chilly at the top so I’d advise wearing layers. We think it took us around 2 hours to reach the summit but we aren’t exactly sure. We started off from Donard Forest and followed the Slieve Donard trail. We didn’t have any specialist hiking equipment but I’d advise shoes with good grips as it can be slippery in places. At first the climb is quite gradual but once you reach the Mourne wall it gets steep and this was the toughest part of the climb for me. But trust me, just keep going and once you make it to the top, the views are wonderful, apparently on really good days you can see the Isle of Man and Snowdonia!

Read more about the Mournes at Discover NI & Walk NI. 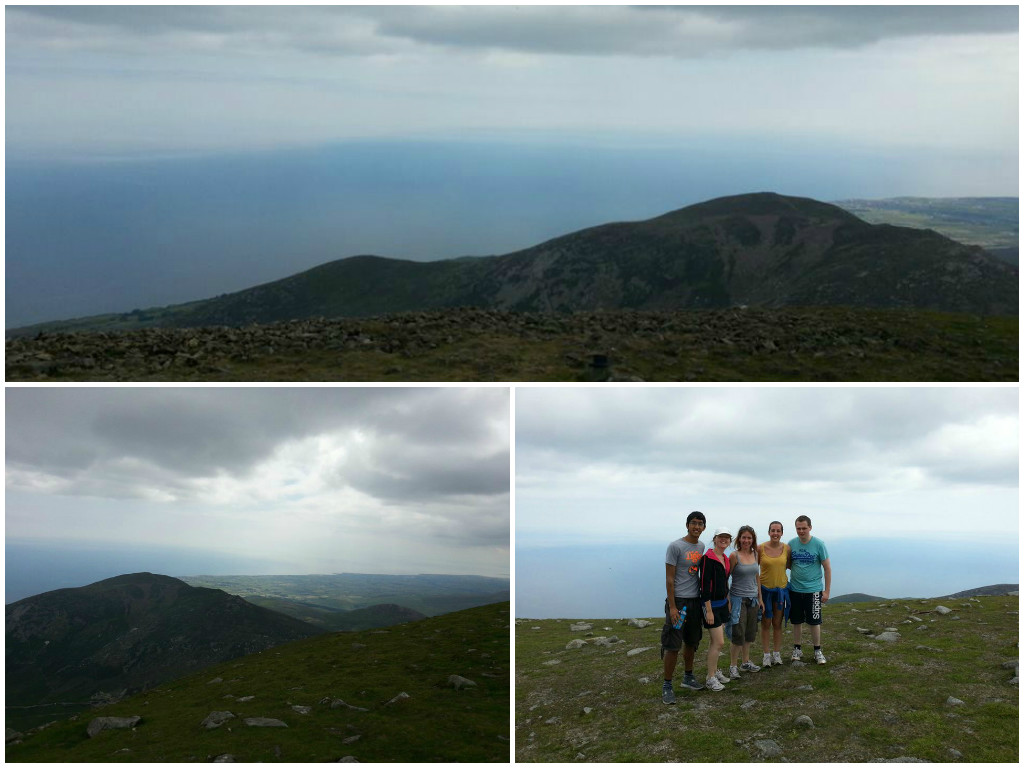