During our short stay in Jordan, we took some time out to relax in the Dead Sea. It happens to be at the lowest point on the earth at around 430m below sea level and is more of a lake than a sea as it is landlocked. It’s also very calm and with no wind, we didn’t sea anything that resembled a wave. The Dead Sea water is so salty here that floating is pretty much automatic. I’d always thought that I’d need to still try a little bit to float, maybe do the starfish or paddle a bit but as soon as you get in it’s actually pretty difficult just to stand up! 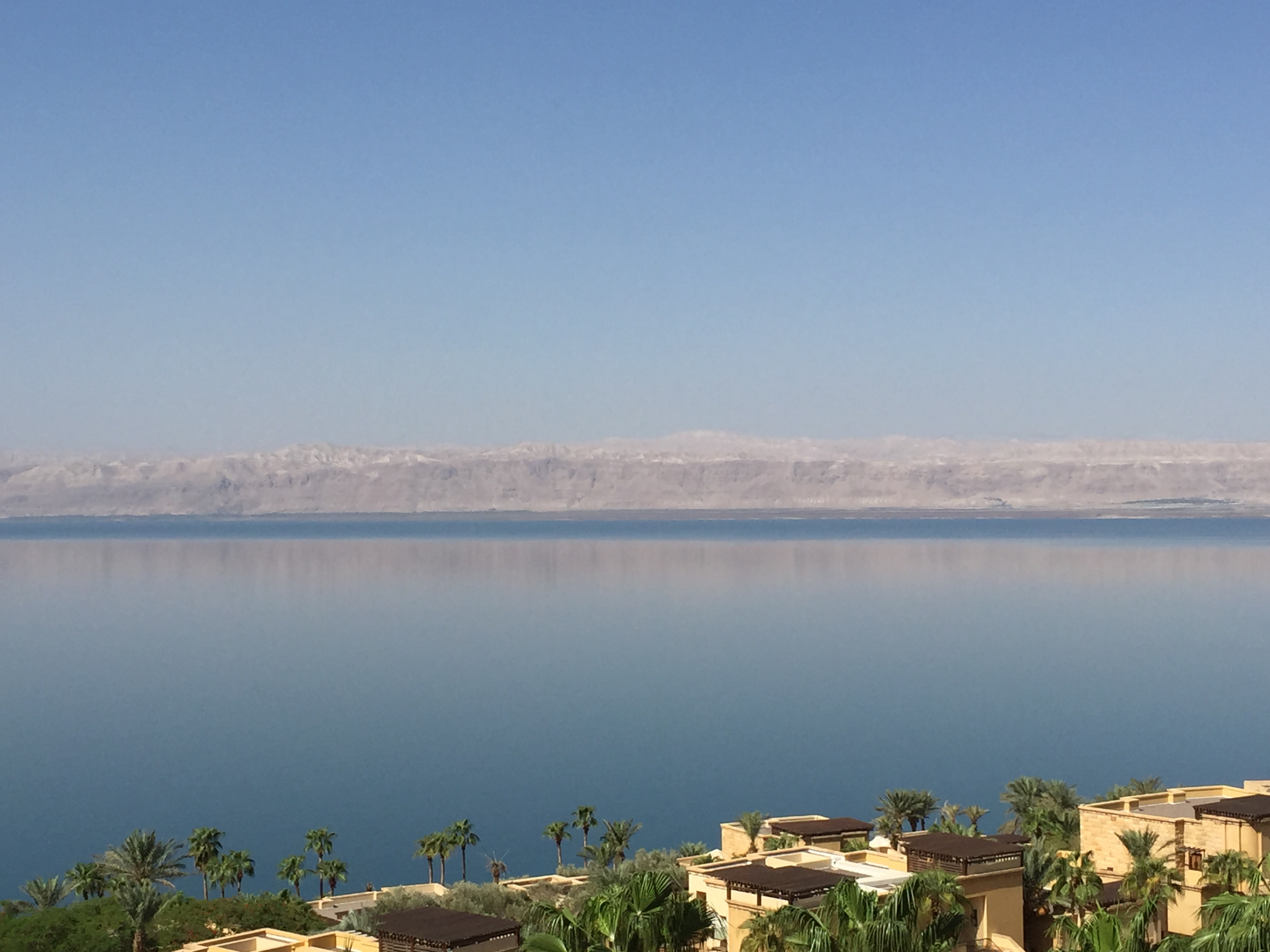 I tried swimming a bit and turning around, but it wasn’t much use. The saltiness makes all kind of movement seem a bit unnatural, so the best solution was just to lie down and chill. I also got some water in my mouth and eyes which was horrible and stung really bad! 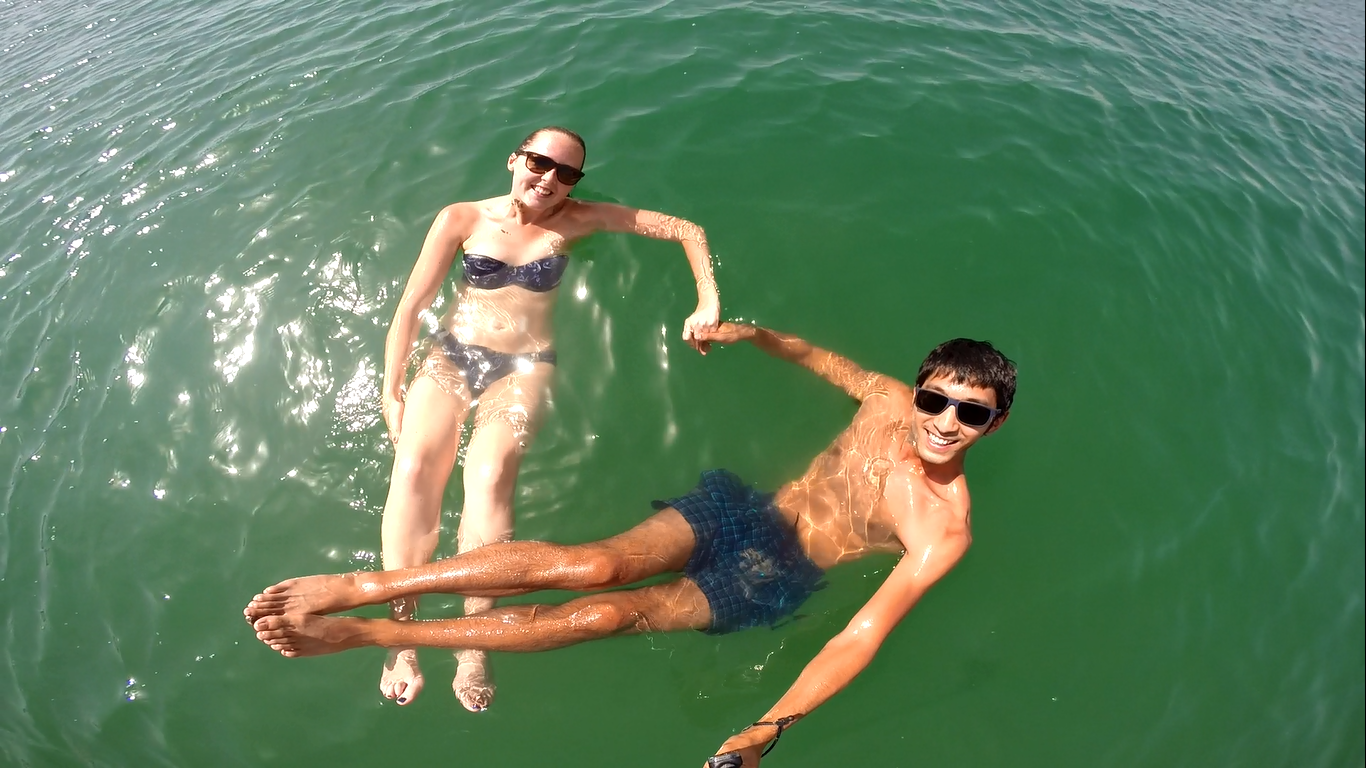 Floating in the Dead Sea

We floated around for about 20-30 minutes, then we left to apply some Dead Sea mud on ourselves which we left on for another 20 minutes as it’s apparently very good for the skin. Following this we headed back into the Dead Sea to wash it off. I’m not usually one for skin products and treatments etc but after I came back out, my skin felt really soft and amazing. If any of you watch the show “Suits” and wonder why Lewis Litt loves going mudding so often, I think this is why. I would definitely recommend this to anyone visiting Jordan. 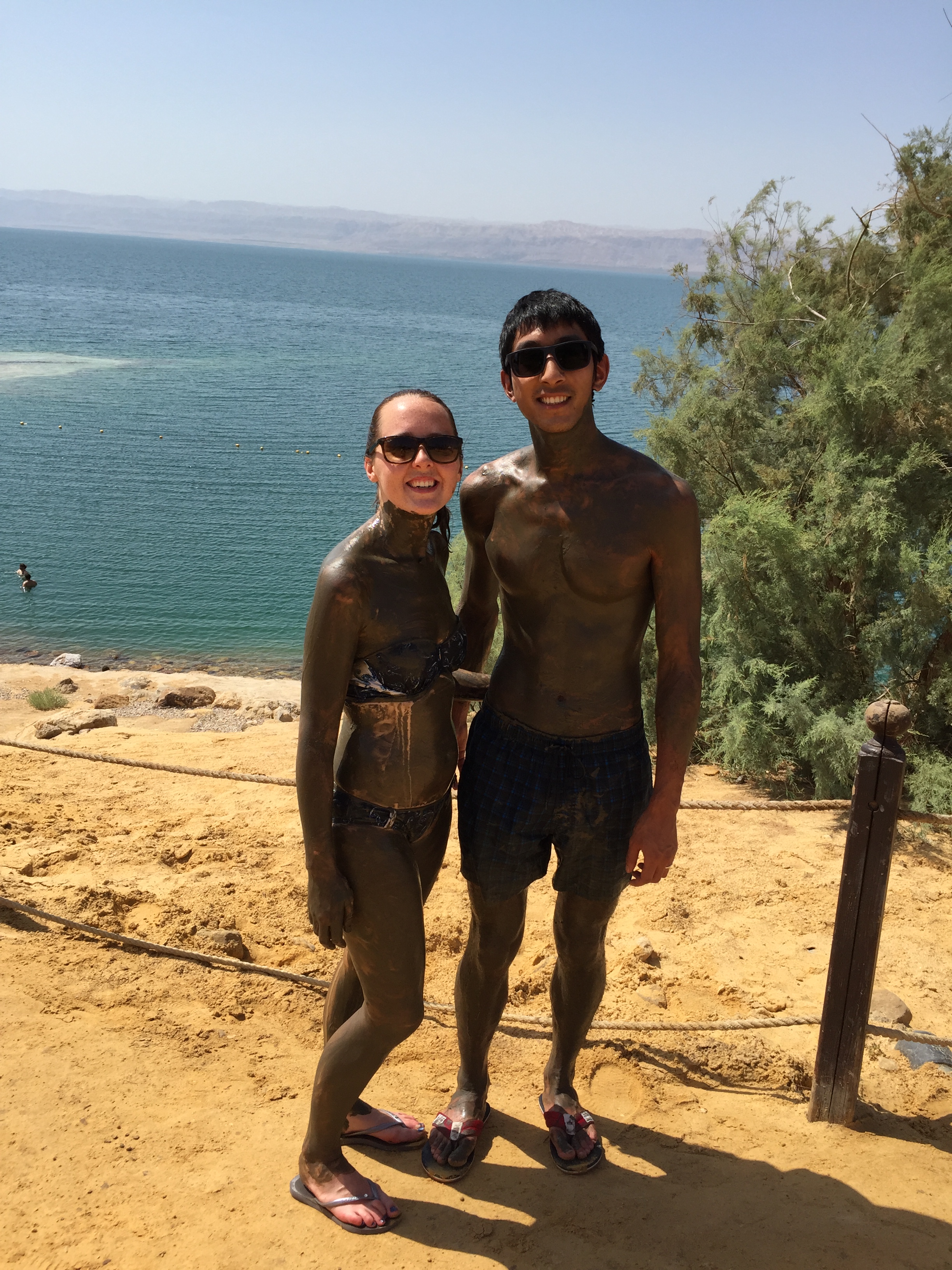 Have you been mudding in the Dead Sea? Gotten salt in your eyes? Let us know in the comments!