During week 2 of marathon training, Sunday was a travel day and I arrived in Hong Kong at 5am local time, I was planning to go to the gym when I arrived at the hotel, while waiting for my room, but I slept just 30 minutes on the overnight flight (despite a free upgrade to business class!). After work on Monday, I could barely keep my eyes open so the gym was out of the question.

Tuesday 20th June – I ran 2 miles on the treadmill at the hotel gym in Hong Kong at 10.53/mile but I reallllly struggled to complete just 2 miles as the gym was super humid (humidity outside in HK is over 90%). But I started out too fast, the AC in the gym was off and I was tired from the previous 2 days travel – all these rational reasons only actually came to me a couple of days later.

Wednesday 21st June – Back to the treadmill for 5 miles at 9:43/mile and I felt so much better than yesterday, after maxing the AC and getting the treadmill under the vents. I followed the run with a runners yoga sequence to loosen my legs and as it was International Day of Yoga.

Thursday 22nd June – last night in Hong Kong called for 3 miles on the treadmill at 9:43/mile.

Friday 23rd June – I actually managed to get up in the morning for 2 miles on the treadmill at 9:53/mile before heading to the office and flying out in the evening.

Saturday 24th June – I landed in Dubai on Friday night and after a chilled out day on Saturday I went out for a long run of 7 miles at 10.54/mile in the evening. I felt pretty strong until 7km and by 8km I was ready to stop but tried to channel “mind over matter” and finish the run at 7 miles. 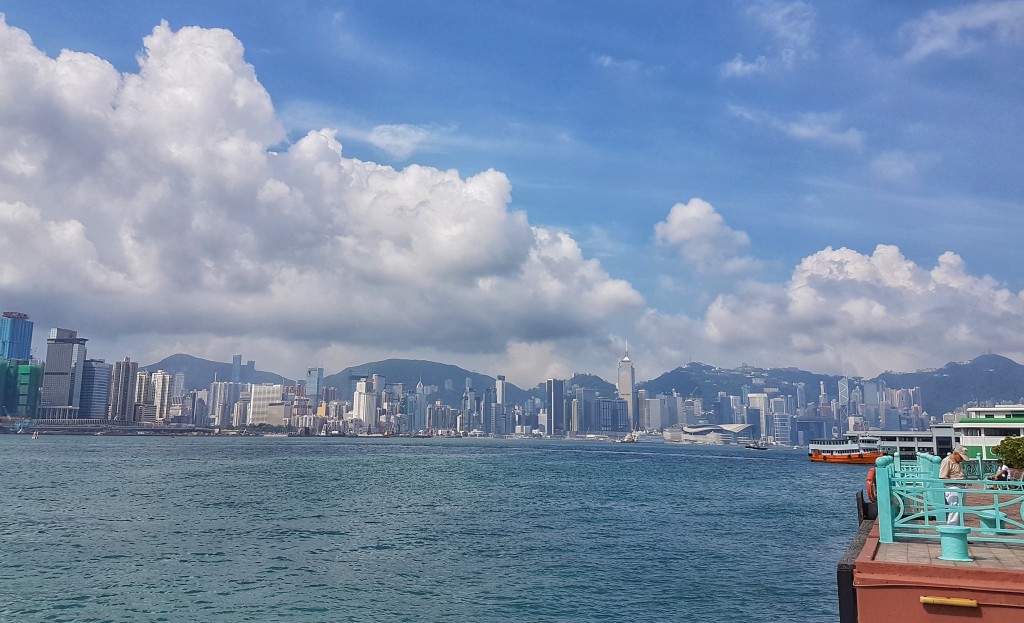 I was hoping to run in the morning instead of during the evening but jetlag meant I didn’t sleep most nights before 1-3am. I was really worried after Monday’s fatigue and Tuesday’s run that I wouldn’t be able to train for the marathon & travel regularly but I was pleased after the rest of the week and think 20 miles is one of my highest mileage weeks, even when I was training for previous half marathons. After completing these first 2 weeks I was excited to actually sign up for the Dublin Marathon and now it’s official!